One of Tim’s dreams is to retrace the steps of 82nd Airborne soldiers during the Normandy invasion. We think it would take about 3 months of walking through the French countryside along with side trips to England (because many soldiers would finish a mission and return to home base for a little recuperation). Since we are short on time, a visit to Normandy to explore the beginning of the invasion was just perfect for us. We left the kids at home in Germany with Grandma Rietkerk because a trip like this needed to be done alone. 3 days of driving along the coast, stopping in museums and breathing in the salt air was good for the soul. We made our home base in St Mere Eglise the same spot where the 505th Parachute Infantry Regiment began their journey. Following our time on the beaches of Normandy, we went to Giverny to see Monet’s gardens and then on to Paris where we saw Monet’s water lily paintings in all their glory. We also spent time in the gardens of Versailles, the Army museum, Notre Dame and strolling along the Seine River. It’s a trip we won’t soon forget.

Want to know more about what we discovered on our Band of Brothers journey? Click here for the blog post DDay invasion and Normandy 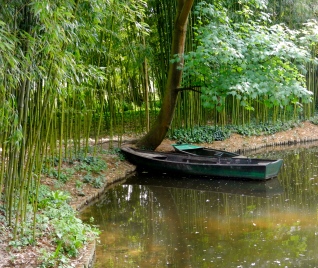 Row boat ready for a summer’s ride on the pond 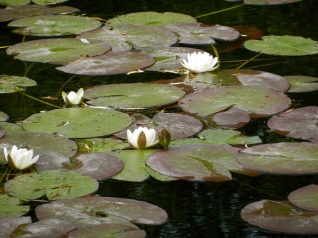 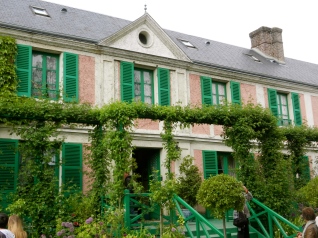 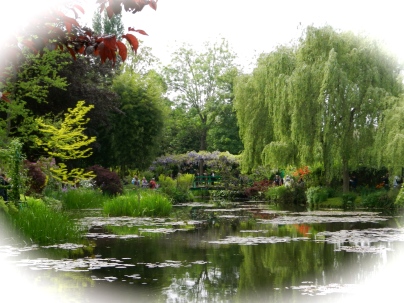 Statue of Liberty and Eiffel Tower 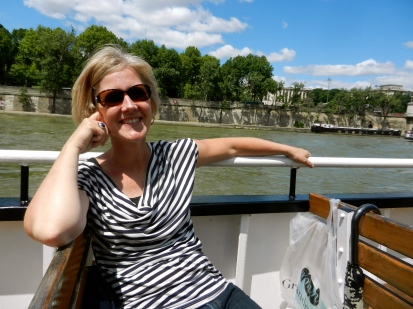 Great day for a boat ride on the Seine

Arc de Triomphe and Eiffel Tower as seen from the Louvre

IM Pei’s Pyramid at the Louvre 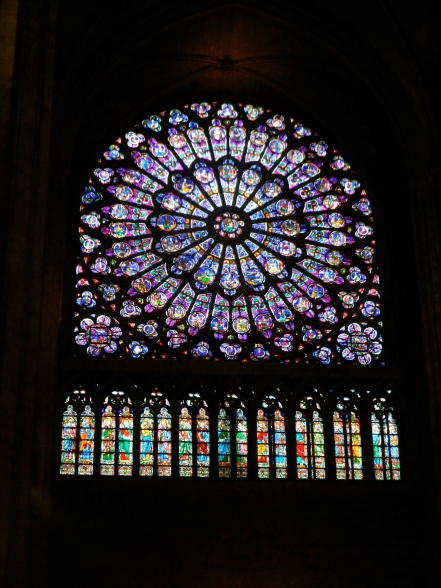 Tim ready to create some mischief near the fountains 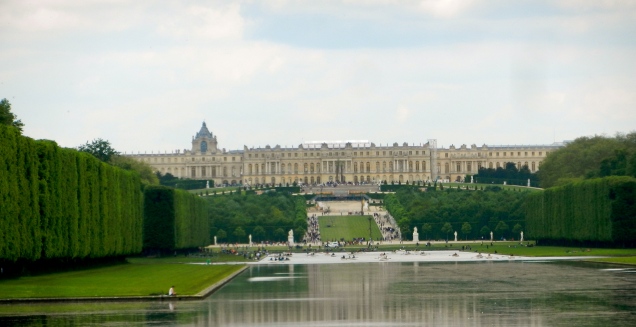 Napoleon’s tomb…not the same stone as Herod’s bathtub in Rome, but a close second

Outrageously decadent chapel for Napoleon and his Army soldiers 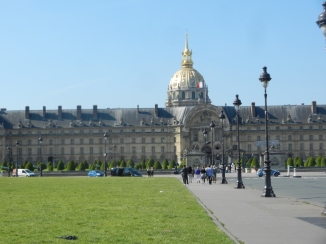 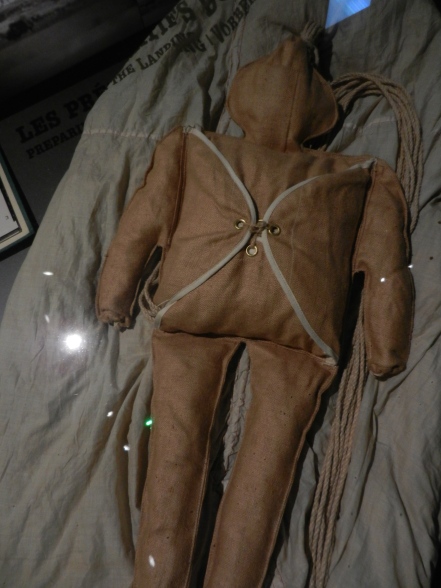 many street markers are named for American soldiers 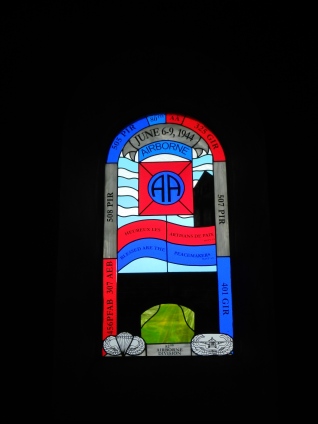 Stained glass in the small chapel in St Mere Eglise 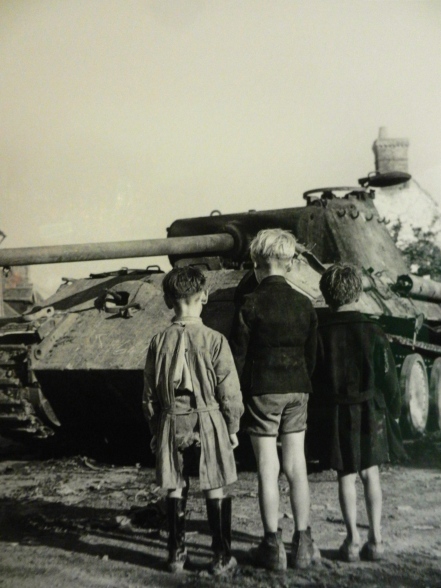 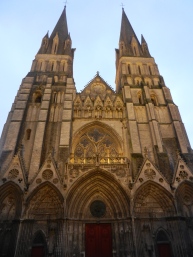 Bayeux Cathedral, one of the most beautiful churches in France 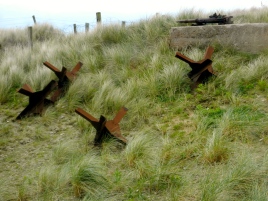 Metal obstacles placed on the shore to deter Allies during invasion

Entry to one of the German bunkers, Point du Hoc

Standing on top of a German bunker, Tim points out the direction the Allies came from 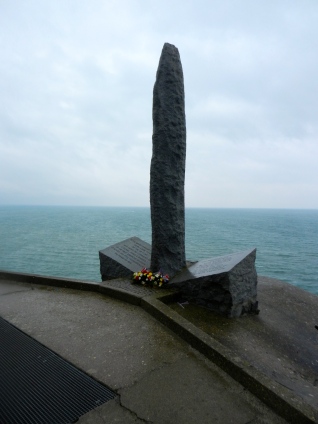 The reason we took this trip

view from inside the bunker 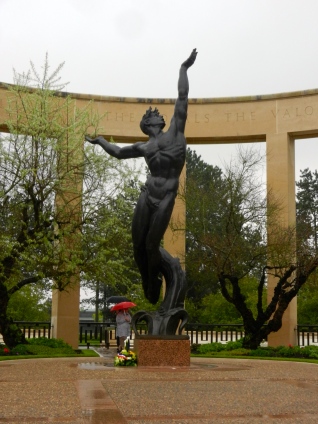 The sculpture: The Spirit of American Youth Rising From the Waves 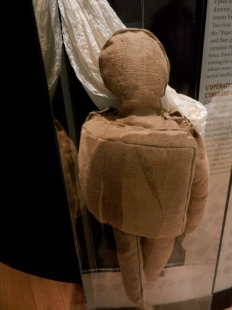 Flags of the Allies on display at American cemetery

Our bedroom at the Bed and Breakfast 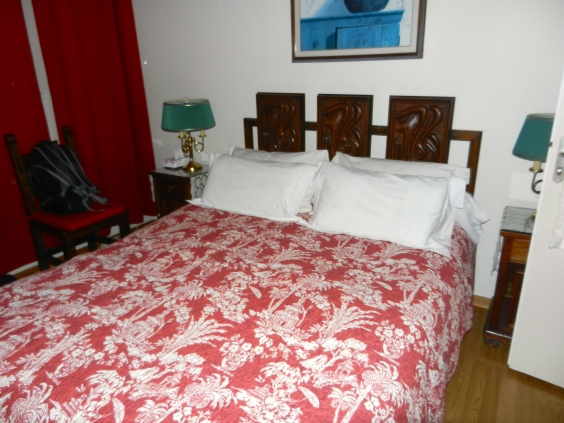 505th PIR room at our Bed and Breakfast

View of the famous church in st mere Eglise 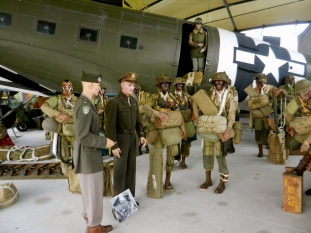 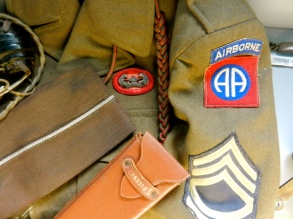 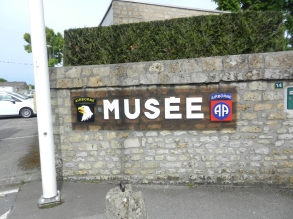 Church in St Mere Eglise with Parachute on roof

Bands of blue sky hold promise for a dry evening ahead

Half Timbered homes in Rouen 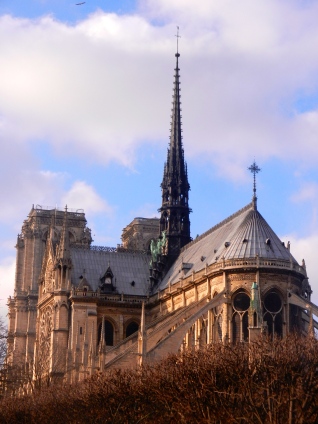 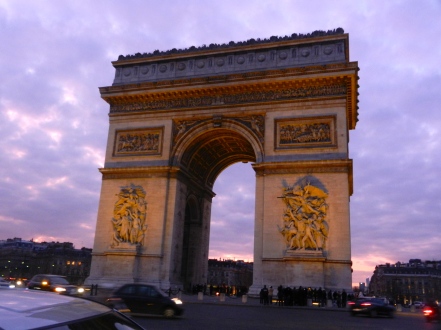 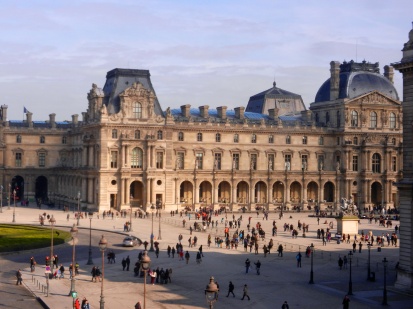 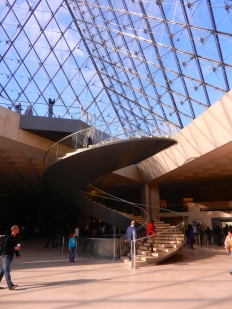