Tim and I took an unforgettable journey to the ancient city where East meets West. Formerly known as Constantinople, the clash of faiths in this city provides a spectacular backdrop for learning about Islam, the Ottoman Empire and the eventual spread of Christianity to the world. We spent 5 days in Turkey, staying in the new town near Galata Tower and discovering the treasures of old places like Basilica Cistern and Hagia Sophia. We also took a boat to the Asia side of Istanbul and enjoyed a meal on the Bosphorus River.

Hanging out in front of the Blue Mosque, Istanbul

rickety houses on the shores of the Bosphorus

Galata Tower from the boat 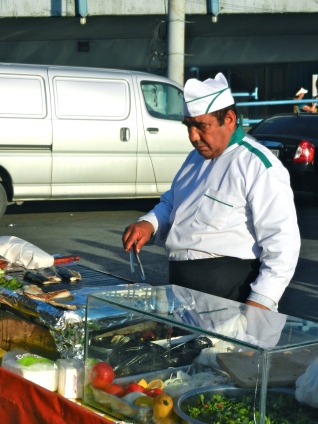 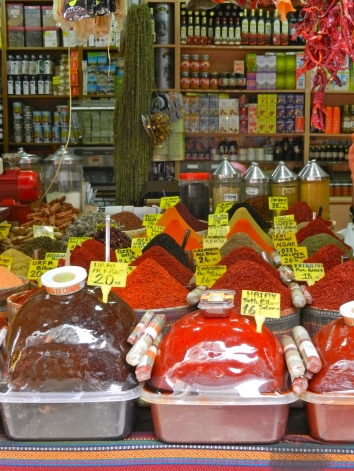 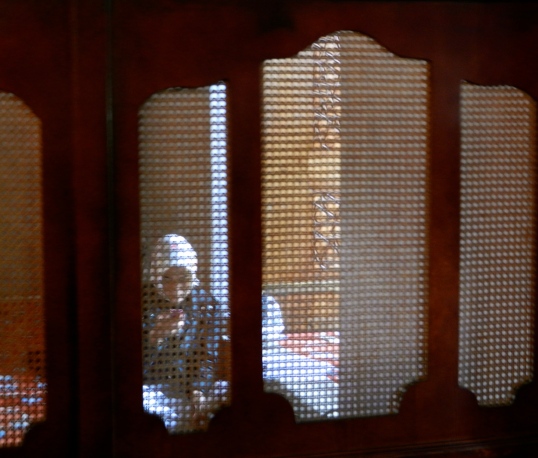 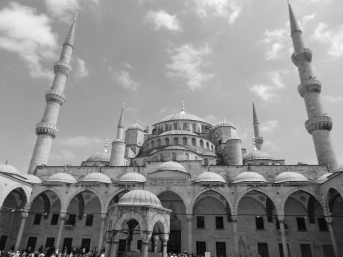 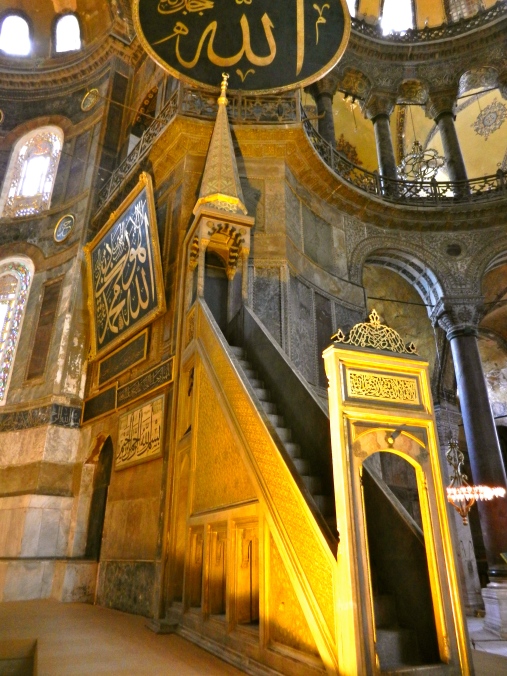 Signature of a great ruler…Hagia Sophia 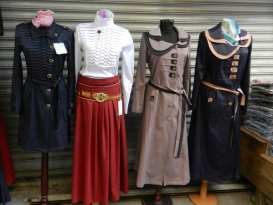 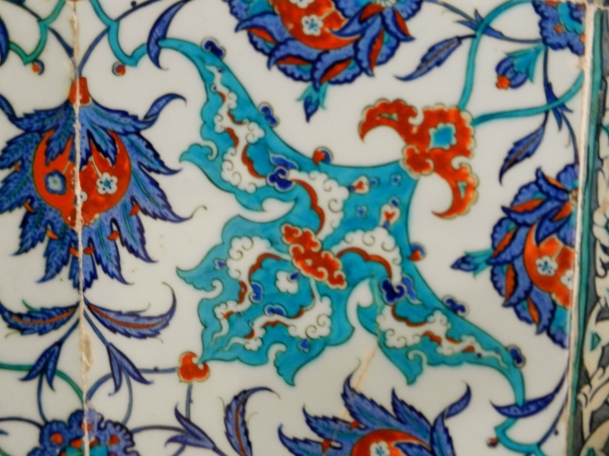 These Turkish tiles have vivid turquoise and blue colors

Topkapi Palace, where the king and Harem resided

Topkapi Palace with view of Bosphorus in distance