For 3 days, we explored the Normandy beaches and tried to carve a space within our minds to understand the impact of war and living in a fragile state of peace. During our Normandy visit, museums consistently strove to highlight the personal accounts of soldiers and citizens affected by the war. I was struck that so many involved felt completely unprepared for what was happening and simply did whatever it took to survive another day. Carrying rucksacks in bitter cold rain, scaling a cliff while being shot at by the enemy, being confronted by soldiers with guns and told to vacate your home immediately with no idea where you were going to go… all these thoughts were swimming through my brain and I imagined that every one of them just wanted to reset the clock and return to normal life.

Recently, I read a blog post from The 12 that included a quote from CS Lewis from his “Learning in War-Time” and touches on the desire to return to “normal life.”

The war creates no absolutely new situation: it simply aggravates the permanent human situation so that we can no longer ignore it. Human life has always been lived on the edge of a precipice. Human culture has always had to exist under the shadow of something inﬁnitely more important than itself. If men had postponed the search for knowledge and beauty until they were secure, the search would never have begun. We are mistaken when we compare war with “normal life.” Life has never been normal.

And so, with each declaration that war is over we tend to believe that “normal life” will once again resume. I think CS Lewis was right…life has never been normal. We are constantly living with a longing for something more because we all know that this is not what it’s supposed to be. I’m thankful that there was a group called the Allies who organized, equipped and directed soldiers to fight the good fight; that regular men and women did what they could to be light in the world, that evil was addressed and relative peace was restored to this region of the world. But most of all, I’m grateful for those who humbly offered their stories so that I could learn from them. 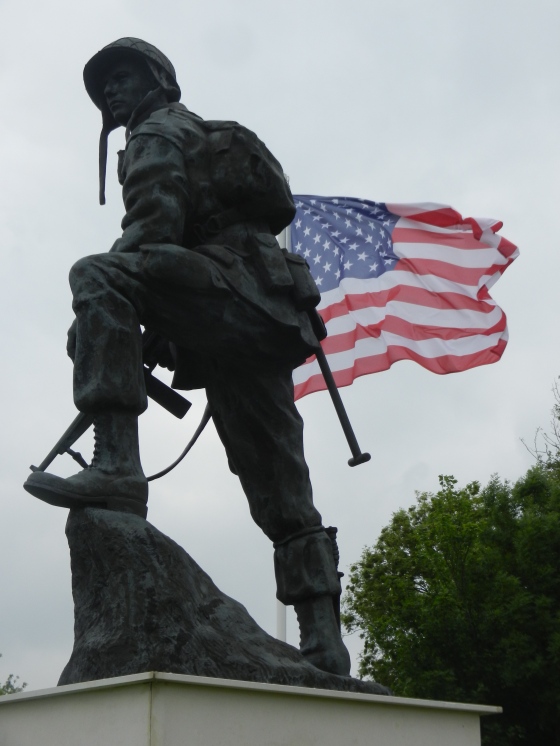 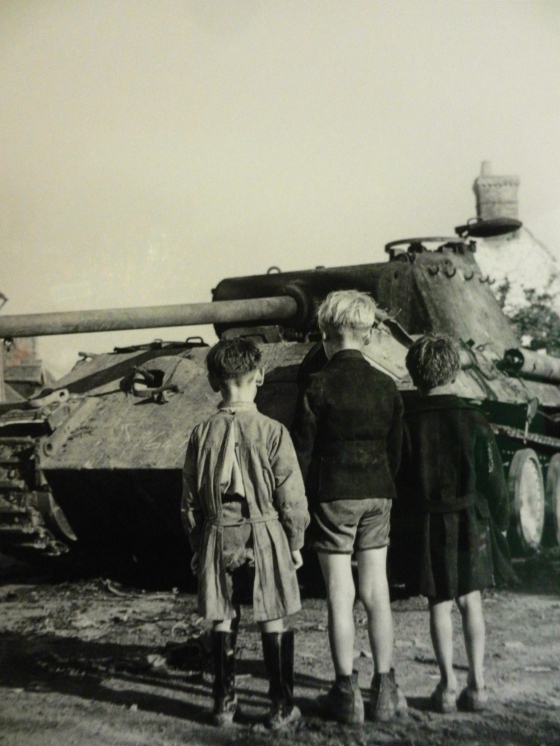 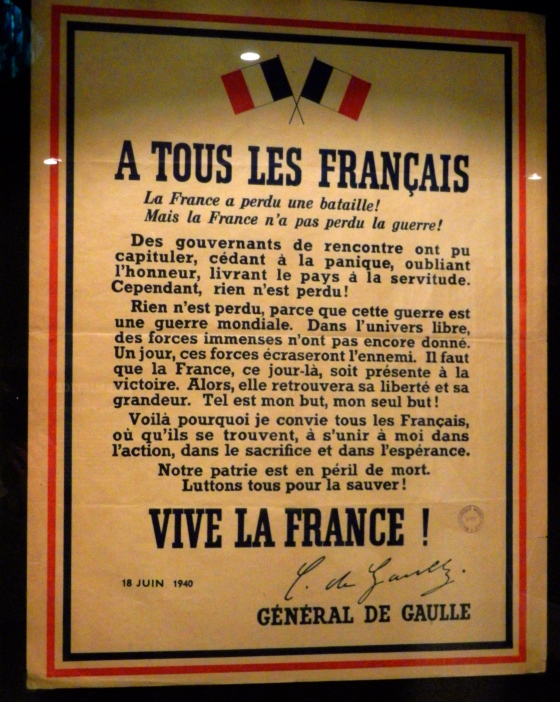