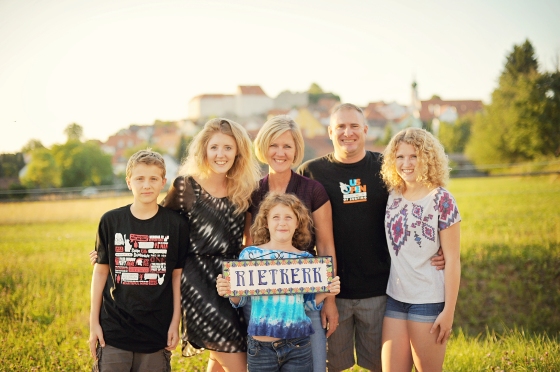 Oh how we love this little village of ours…Lupburg

It’s been a mad dash to the finish line—Lufthansa flight #8831 — for me. Memories of our weekend trip to Italy are nothing more than broken seashells at the bottom of my new suede purse. On Sunday evening, Tim and I went into turbo mode as we planned for the Frankfurt flight back to the States. Since it’s all quite random access now, I offer a quick and dirty recap of what this past week has entailed:

Oui Oui…I had to squeeze in a visit to France just one more time. Early in the week, a friend and I took off for Soufflenheim, that other place to get pottery in Europe. I’ve heard it before (even from my own mouth) “I have enough pottery to last a lifetime.” But, I keep dreaming of these beautiful large tumblers from Graessel Potterie, which would compliment the small juice cups I bought on my last visit. I contacted the shop in August and ordered 13 tumblers, more than enough for breakage through the coming years. We arrived in town at 11:30, picked up the tumblers, jetted over to Cora, the French grocery store and bought wine, cheese and pastries and then had lunch at Au Beouf where the quiche Lorraine comes with a super flakey crust and perfectly mixed egg and ham. We then had just enough time to hit several stores before driving back to Hohenfels at 3:30. We made it home around 7pm—exhausted by feeling quite accomplished.

I don’t need a basket of little cups but when displayed like this, it’s hard to resist 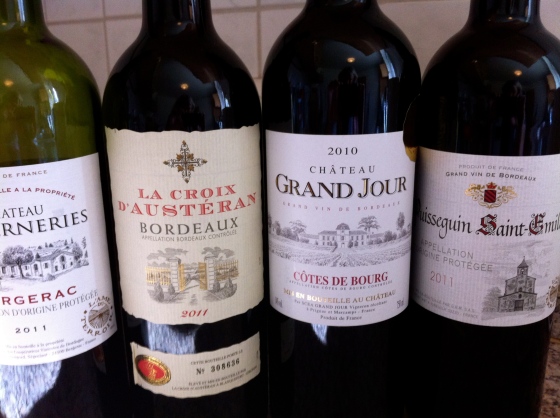 The local grocery store is the place to buy local wines…each bottle was less than 5 euros.

The last day of school for the kids was Friday—the same day as our housing inspection. Shouldn’t have been a problem but the pressure was on as Tim and I moved piles of junk from the 3rd floor landing, to the second floor landing before being tossed into the living room and pitched onto the front lawn, all within 1 hour’s time. Lucky for us, a friend loaned us her Honda mini-van and when we folded down the backseats, we had more than enough room for the first (of three) trips to the sort facility on post. We passed inspection—barely. We hadn’t cleaned the oven (my oversight) so I donned rubber gloves and managed to dig out SOS pads from the garbage and within 15 minutes we were free to go.

At 2:40 Tim and I were waiting at Hohenfels Elementary school to take a picture of Lilly and her teacher, Ms. Krouse, exiting the building. 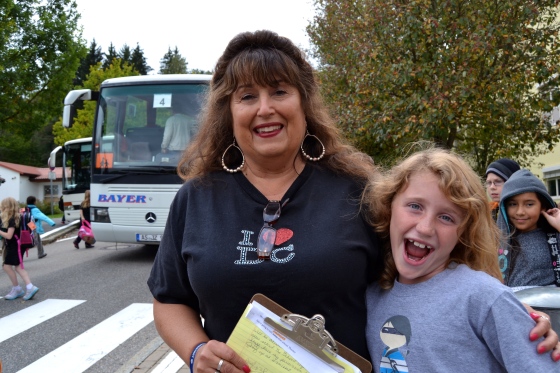 Lilly and her fourth grade teacher Ms Krouse. It’s been a great 4 weeks!

I chuckled as Lilly relished in the attention she got from her friends all wishing her goodbye. Lilly proudly stood at the pavement’s edge, waving to each bus as it drove away. She declared with a smile, “I think I have friends on all of these buses.” A bittersweet moment in the midst of this chaos. 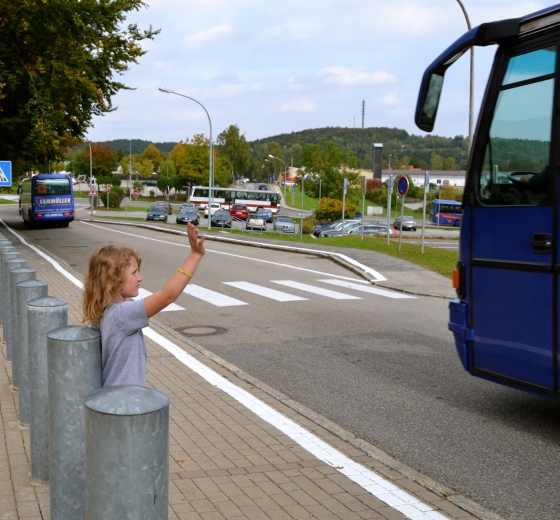 instead of facebook, they connect through XBox Live accounts

Following the housing inspection, we checked into the Sunrise Lodge for 2 nights, Hohenfels’ TLF facility. We have 2 rooms and 9 pieces of luggage which makes for tight quarters. Tim thought it would be easier to unload the van by using the Army’s answer to luggage carts but we found the ½ size to be unwieldy and not useful at all. “Why do they think they can improve on something thousands of hotels use successfully on a daily basis?”

It’s time to say goodbye to the monopoly money. It’s true, I never got quite used to the fact that Euros are worth way more than dollars! More than once, I’ve said, “It only costs 10 dollars!” when I actually was looking at the price in euros. Dinners out on the town and the occasional souvenir seemed to be so cheap when using the Euro. The local community bank was glad to take our Euro coins and exchange them for either Euro bills or US dollars. We chose the Euro—73 euros worth of change after 2 years here. Not bad—but gone with our first meal out.

We finished out the week with several great meals with dear friends. The pinnacle of military living has got to be breaking bread with friends. We’ve been in some crazy settings but the conversation is always thought-provoking and full of laughter.

The Jones’ and the Rietkerk’s

Auf Wiedersehen Zum Goldenen Kreuz—we’re going to miss your mini spring rolls and tasty dipping sauce and the crispy golden duck with sweet and sour sauce. (my mouth is watering just thinking about it!) A splash of Vietnamese, Chinese, Italian and German cuisine and you’ve got the hottest ticket in town. Except when they’re closed for random days of the week (Thursdays…Really?) and most of August for vacation. 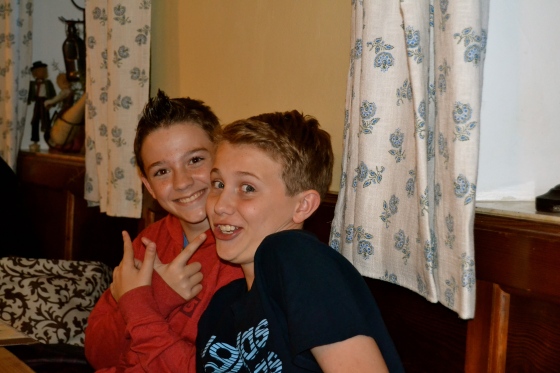 Bryce and Will…long live the “W”