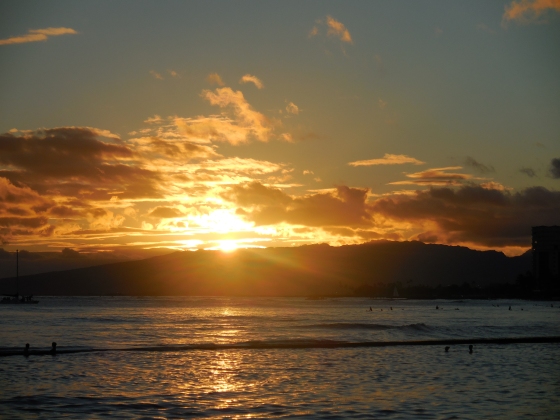 After a year of being stateside the familiar urge to travel to lands yet undiscovered hit us hard. Thankfully, there was the promise of a family reunion of sorts in June on the island of Oahu. Tim’s parents invited the entire Rietkerk crew to join them for 10 days of island revelry at a rambling home near Hanauma Bay; large enough to house 16 of us with a crystal blue pool and enough nooks and crannies for everyone to find a private place to rest and relax.  But you know, with the Rietkerks, there’s not much resting going on.

Our first day started off with a bang…I’d say pretty much within 8 minutes of driving up to the house (after jockeying with shuttle buses to take us to rental car agencies)  kids and parents alike were in the pool. Of course, hunger hit us hard…we weren’t really “hungry”, it was more like “Hey! We’re on vacation. Where are the chips and margaritas?” So, off to Costco we went.  And by “WE” I mean everybody.  Typically, I’m not a Costco fan. But on this visit, I couldn’t resist the urge to cheer on kids who eagerly grabbed “value size” bags of Halloween candy, trays of sliced cheese, 10 pounds of pork and even those gallon jugs of Crown Royal (which is the first thing I tapped into–partnered nicely with Coke–once back at the house).  What fun it was to have the cashier ring up our purchase, 3 shopping buggies laden with our treasures, and a receipt that was longer than my arm.

Back at the ole-homestead, it was time to divvy up the bedrooms.  I really didn’t think of securing one type of room compared to another. What I did want was air conditioning…it was humid and hot in the house. Luckily, every single room had it’s own AC unit and I had no problem setting ours to a bone-chilling 68 degrees at all times. And this turned out to be the key to peaceful slumbers.  Now, Tim has a habit of unpacking all of his clothes upon arrival at a hotel. I find this to be a bit staid.  Where’s the room for spontaneity when putting your clothes to bed in sterile, temporary drawers?  As I watched Tim unpack, I thought, “I’ll give it a go!”  Instead of taking joy in the simple process of settling in, what I quickly discovered was that I brought way more clothing than needed for a stay on a tropical island.  Jeans? 3 pairs of high heels? What I failed to pack was a good hat to block my face from the sun. Tim, of course, had a hat (because he believes in making lists) but he was able to pick up a baseball cap for me on day 2 and I proceeded to wear that thing in all sorts of circumstances. (Though I admit I never did manage to wear it with a pair of heels)

What I most remember from those first 2 days: 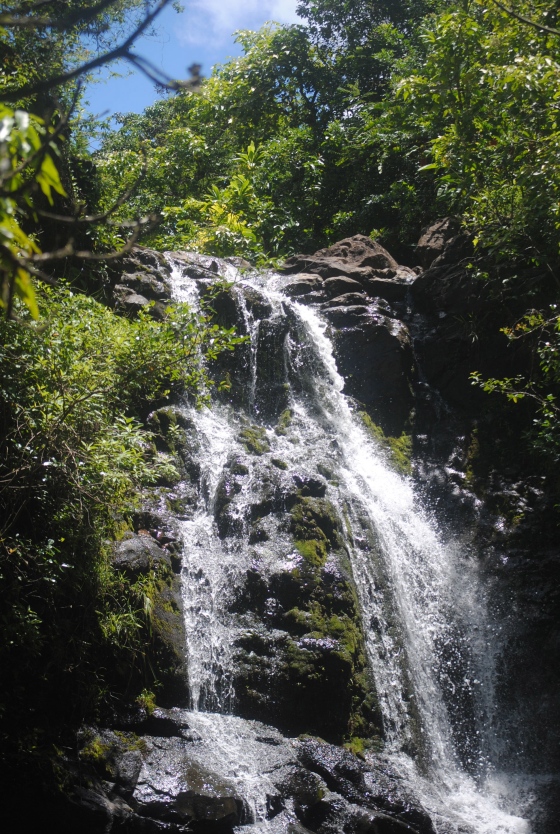 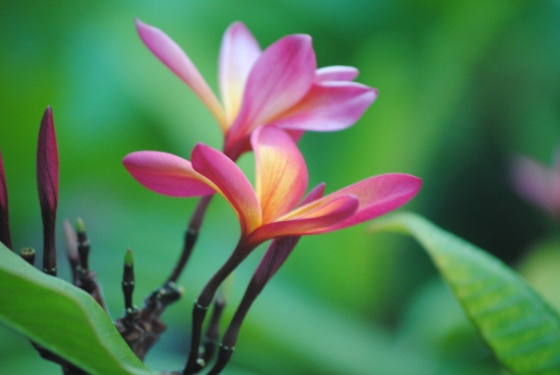 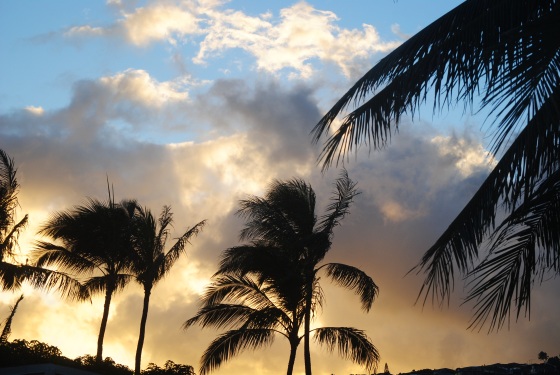 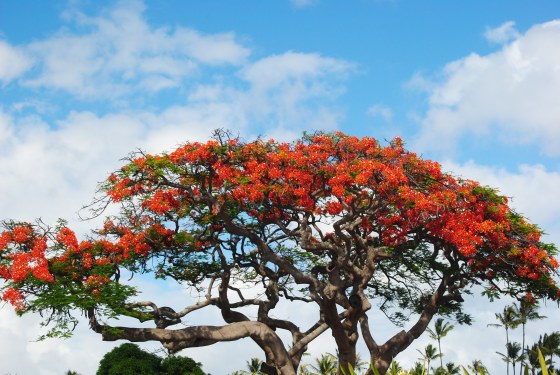 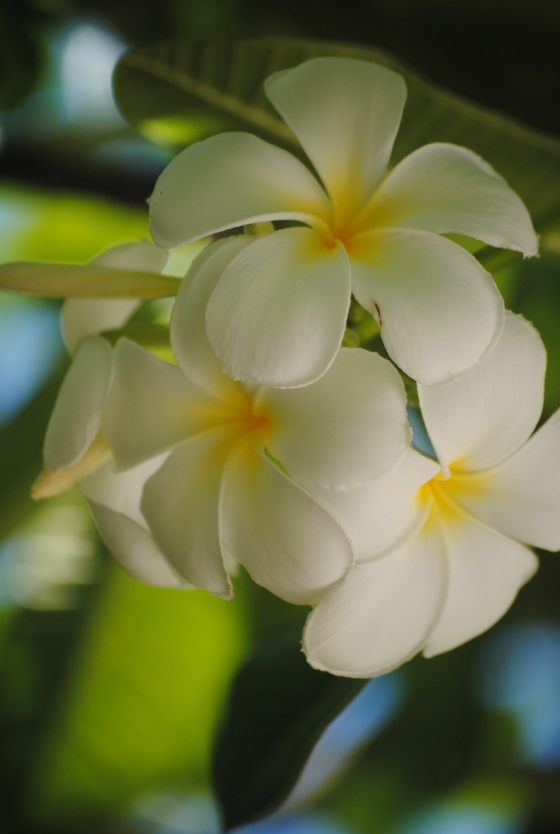